The games continued at the Quarter Finals of the Julius Baer Gold Cup 2019 at Al Habtoor Polo Resort and Club. Abu Dhabi Polo won its match against Zedan Polo with a single goal lead, and Desert Palm claimed triumph over Ghantoot Polo team on the second match. 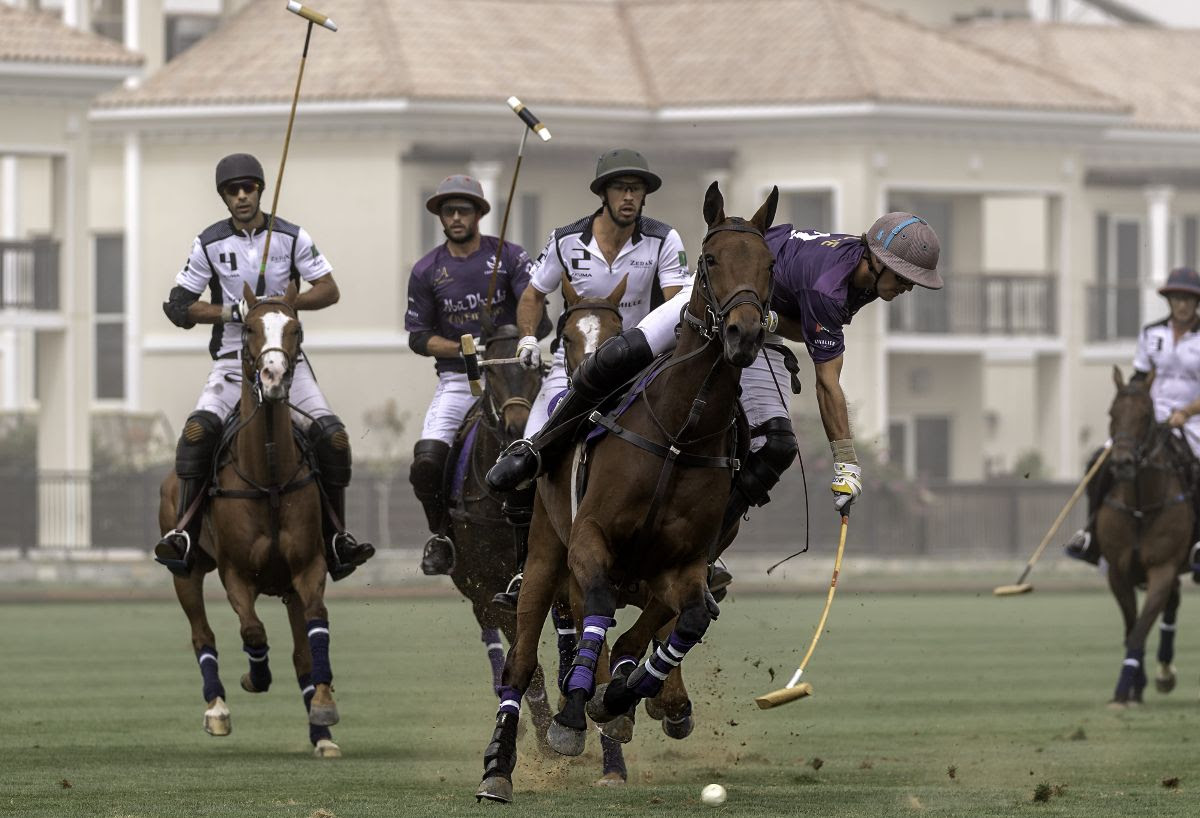 Abu Dhabi Polo team broke into a fast lead in the first match with goals from Santiago Gomez Romero and Alfredo Cappella. Zedan Polo team, not missing a beat, closed in on the opponent with subsequent goals from Raul Laplacette and was on the lead by halftime. The last two chukkers had the teams in a tight match as Abu Dhabi drove the lead back on their side and ultimately closed the game with a last-secondgoal from Guy Gibrat at 9 goals to 8. 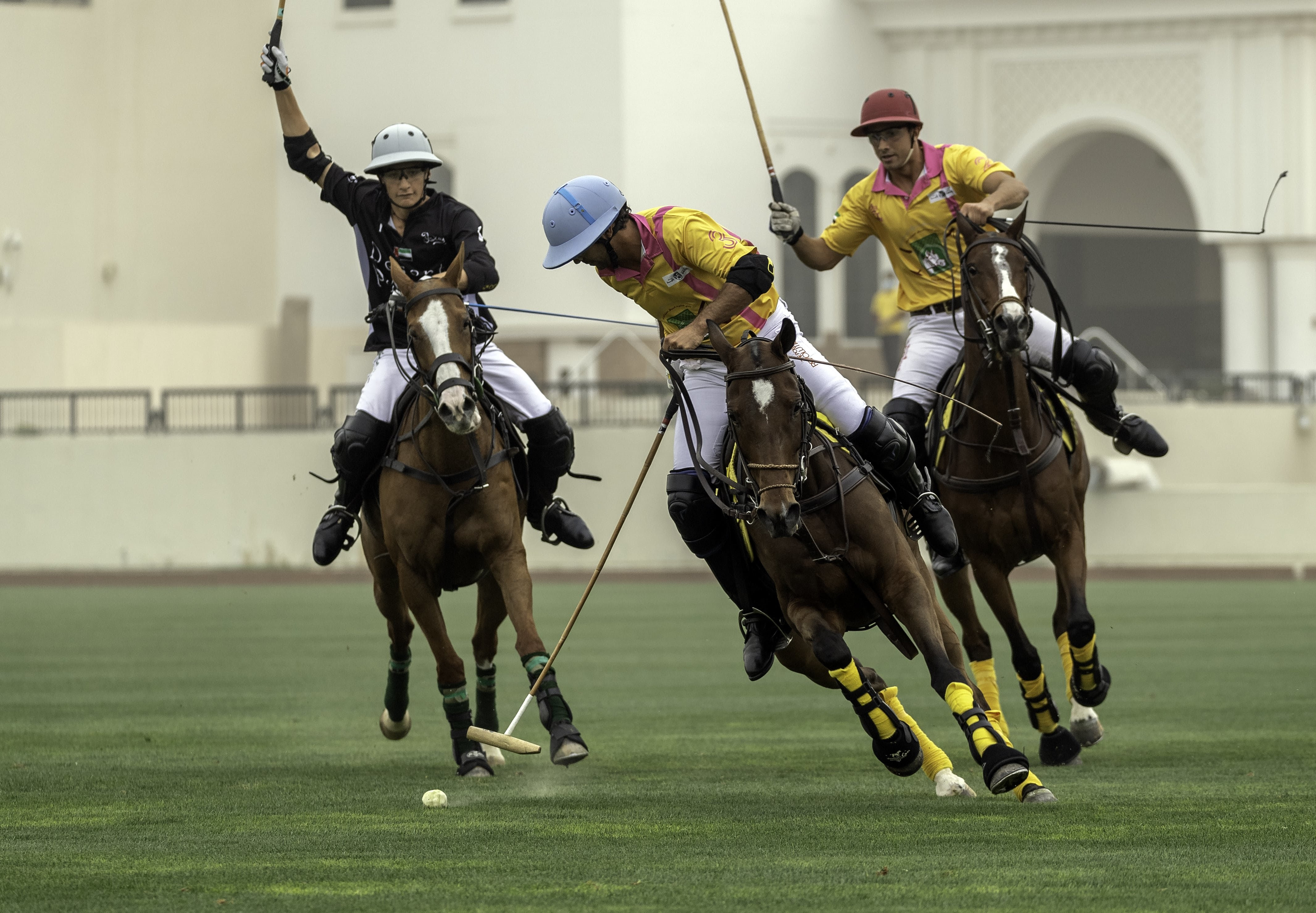 The second match had seen Desert Palm Polo team demonstrate a strong start with consistent performance throughout the game. The team had a huge lead by the end of the third chukker with 7 goals to 1. Desert Palm delivered additional goals at the fourth chukker, further defining the team’s advantage. In spite of the successive goals from Ghantoot’s players during the last chukker, the end of the fourth chukker was enough to seal the win for Desert Palm, and the match ended with a final score of 11 to 6.

The Julius Baer Gold Cup, an 18-goal handicap tournament continues with its Quarter Finals on 01stMarch 2019 at the Al Habtoor Polo Resort and Club. Abu Dhabi Polo will face Zedan Polo at 14:00 at at16:00, Ghantoot Polo will compete against Desert Palm.

Victories for Ellerstina and Las Monjitas, day 8 at the Palermo Open